Winery of the Week: Nimble Hill

This week, our ‘Winery of the Week’ is Nimble Hill Winery & Brewery. 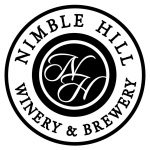 They say good advice is too often ignored, but that wasn’t the case when Gary and Ellie Toczko purchased their picturesque property tucked away in the rolling hills of Wyoming County and began asking a group of friends what they should do with it. While Gary and Ellie had already possessed the dream of pursuing a business in agriculture, they weren’t sure what they would grow.

The general consensus among the recommendation of their friends? Grapes. 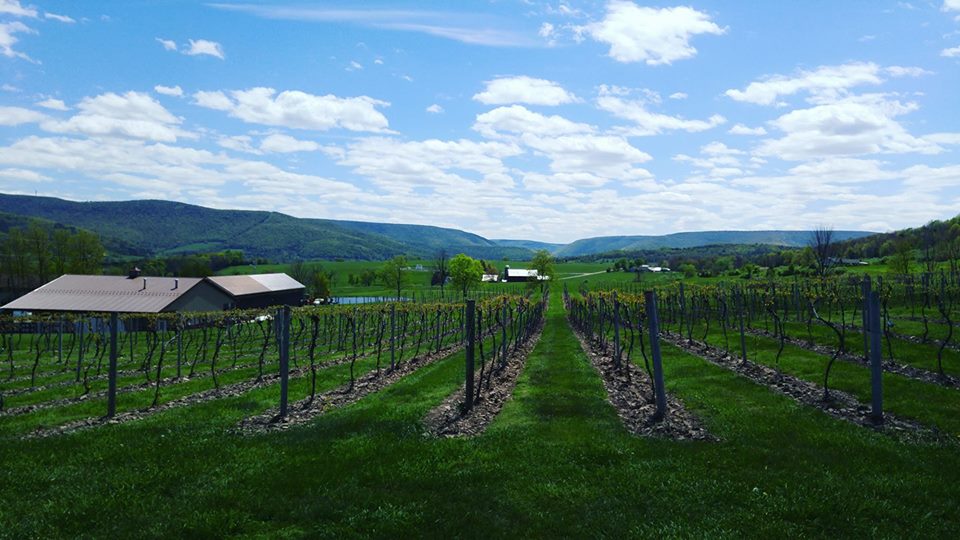 It wasn’t long before the Toczkos’ were operating a 10-acre vineyard in northeastern Pennsylvania.

Nimble Hill manager and marketing coordinator Jenn Durland said her father, Kevin Durland, had been with the conglomerate since the beginning. He started making wine for the Toczkos’ in their garage once the vineyard was fully grown and ready for harvest.

“It was just me, my dad, Gary and Ellie for a while, but our team has grown a lot since then,” said Jenn.

The crew would all come together for “bottling parties,” where they would form assembly lines to fill, cork, label, package, and stack cases of wine. It wasn’t long before they realized the operation was outgrowing the small garage. It was then they decided to build the full-fledged Nimble Hill Winery, which is located along Route 6 in Tunkhannock.

The team has produced a long list of award-winning wines that have taken gold, silver and bronze medals at various competitions such as the Finger Lakes International and Eastern National Wine Competition, the 2017 Pennsylvania Wine Competition, and, most recently, the 2018 Pennsylvania Farm Show and the American Wine Society National Competition. Whether it be Nimble Hill’s various Rieslings, the Gruner Veltliner, Cabernet Franc-Lemberger blend, the Late Harvest Frontenac, Unoaked Chardonnay, Vidal Blanc, or the Cabernet Sauvignon; you can bet it has earned a medal to boast about at some point in its time of production.

Soon after their wines became such a success, the Toczkos’ decided they would add a one-acre hop field to the mix, which climbs trellises just beyond the vineyard. The name has since expanded to become the “Nimble Hill Winery & Brewery.”

The expansion made Nimble Hill one of the first combined winery-breweries among Pennsylvania’s 130-plus wineries. The Toczkos’ have plans to continue expanding their hop fields and vineyards each year so they can become more of a self-sustaining winery and brewery. 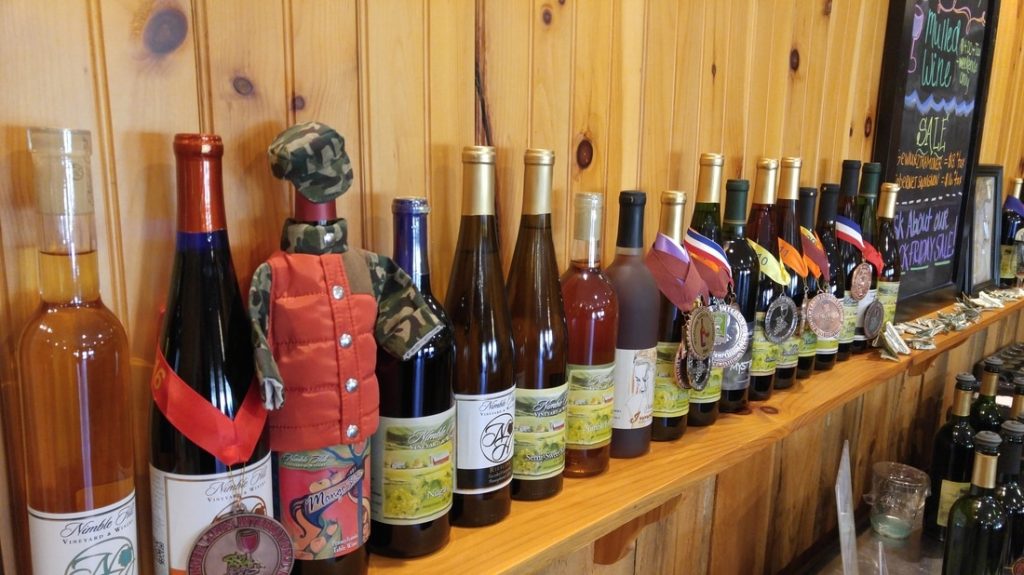 As a family-owned operation that is committed to boosting the local economy and making the region a better place, Nimble Hill prides itself on producing some of the finest wine and beer products available in the area and does so by using native-grown ingredients and local businesses for materials to package their products, artwork for their labels, and points of sale.

Nimble Hill has been a longstanding attendee of the Wyalusing Valley Wine Festival, offering various varietals to sample. The Wyalusing Lions Club even offers Nimble Hill brew at the “beer buggy” each year during the festival. Durland said she and the staff enjoyed the new location at the Tuscarora Wayne Company grounds along Fifth Street in Wyalusing last year.

“The Wyalusing Wine Festival was actually one of the first festivals we ever attended after Nimble Hill got started,” said Durland. “We really like the new location and set up. We felt it was time for a big change like that to the festival and it worked out great.”